Established in 1994, Shun Chuan has gradually transformed from a supplier of OEM lathe products to a manufacturer with its own brand slowly. Since the establishment of the SUNMASTER trademark, Shun Chuan has been committed to promoting its own brand all over the world. In addition to European Union 27 countries, it also has registered trademarks in Northern Europe, Russia, the United States, Mexico and many Asian countries, and more than 70 countries or regions of the world have our machines. We will continue to develop new products to meet the needs of various occasions. 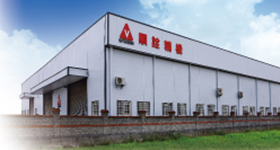 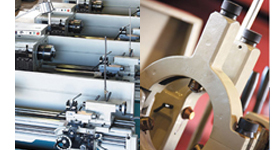 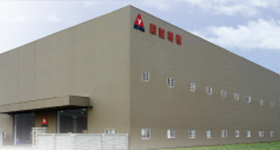